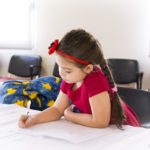 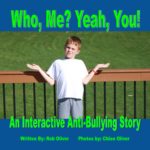 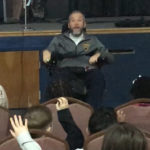 I have been blessed with several lifelong friends. The kind of friends that go so far back that someone has embarrassing pictures of you together as little kids. Mark Taylor was that kind of friend for me. 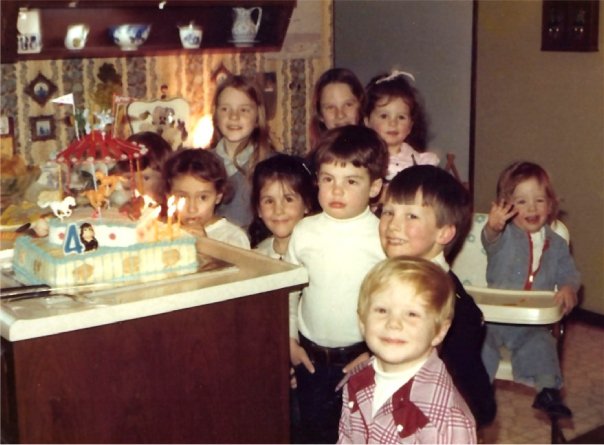 Mark is front and center in the white shirt. I’m right beside him in navy.

He was one year, one month and one day older than me. My first bike was a hand-me-down from Mark. Our family went to church together and we lived about a half-mile apart. We went to the same elementary school and were in the same grade. 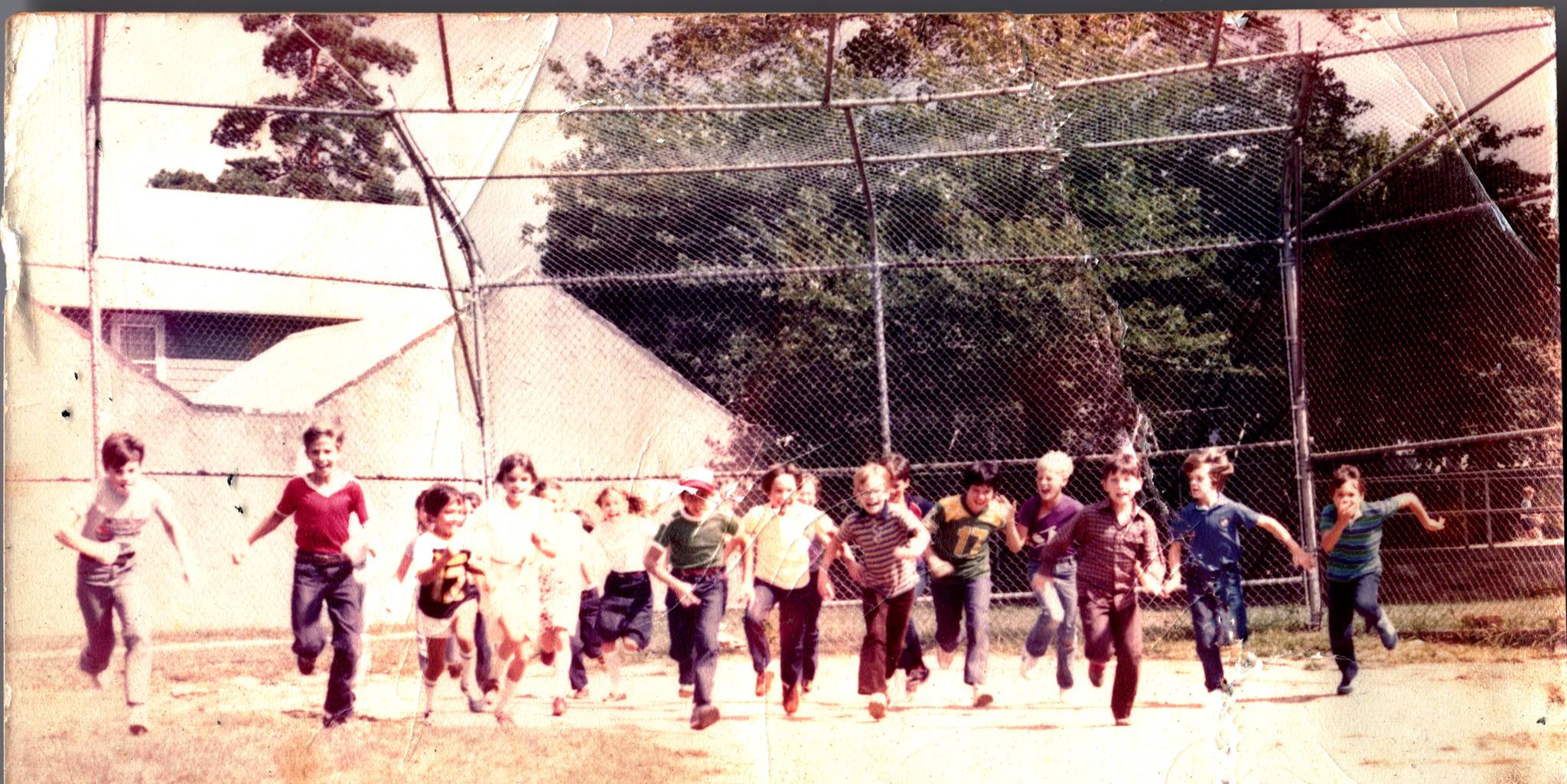 Here we are in elementary school. Mark is on the far left and I’m in the center-right at the back. Between the kid with glasses and the kid with the “17” shirt, you can see the red shoulder of my shirt.

Why is all this relevant? Well, in first grade there was a kid that was bullying me. Every day when I came to school he would push me around and say mean things. Then, one day, it all stopped. He didn’t mess with me anymore. Actually, he avoided me altogether.

I mentioned this experience to Mark and he merely said, “Yeah, I talked to him.” Somehow, I think he did more than talk to him but the point is still the same, he stood up for me. That’s what friends do. 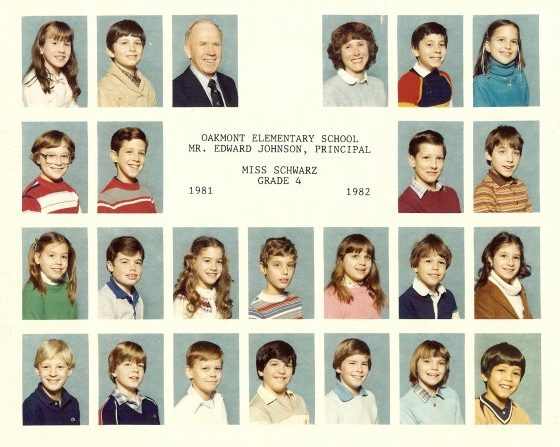 Mark and I graduated from high school together. When I broke my neck while body surfing, he was there. As a matter of fact, he was one of my first attendants, helping me get in bed most evenings. 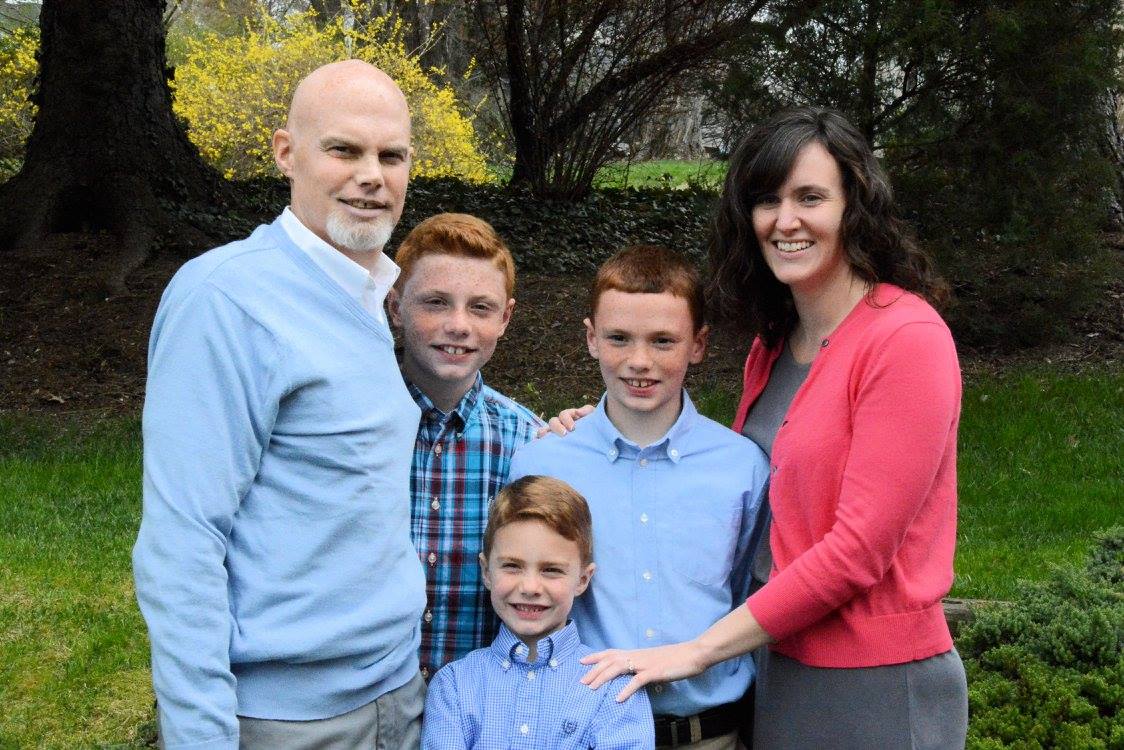 I got married and moved from the Philadelphia area to the Pittsburgh area. Mark was working in Cleveland at the time and came out to visit us quite frequently. During that time, he began dating one of my wife’s good friends and they eventually got married. A few years after that, they moved into the house across the street from us. Mark became the proud father of three boys: Logan, Jack and Max.

Somewhere around 2009, Mark was diagnosed with prostate cancer. He fought long and hard. In January 2017, he passed away.

One of the things I promised him was to take care of his boys. The guy who took care of me as a kid and even as an adult deserved that. 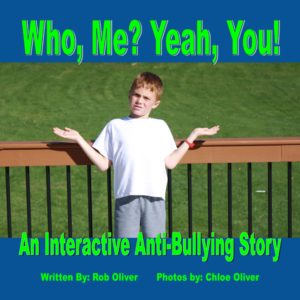 I decided to use some of the proceeds from the sale of the “Who, Me? Yeah, You!” book to start a college fund for his three boys. Two of the boys are the main characters in the book. His youngest son, Max, plays the part of Bob and his oldest son, Logan, is Bruce, the bully.

As you can see, bullying is a personal thing for me. Having someone stand up for me made all the difference. Now, it’s my opportunity to return the favor. I appreciate your help in doing this! You can help make a difference. “Who, Me?” “Yeah, You!”